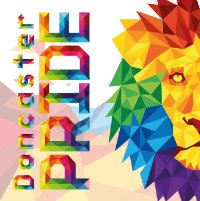 Jen took over as chair from Cath in 2016 having been Vice Chair and Event Development for the previous 9 years. One of the original SY Pride planners from 2007. Says she's worked out on minimum wage that each committee member is "owed" about £5k per year! Mainly responsible for the event infrastructure, stage and acts, the safety/legislative requirements and the sponsorship.
Trevor Jones - Deputy Chair
Previous chair and part of the 2007 delivery team, joining the committee form 2008. Mainly responsible for the Parade of Unity, working with DMBC and authorities to agree on the route and safety etc. Also the chief decorator and designer of the backstage area and the site in general. The man who can and does trawl the internet to find every mortal thing needed for the best possible price! He also has a huge responsibility with the website shared with Rob.

Caf Fox -Treasurer
Caf holds on to very tight purse strings! She rules the committee with an iron rod and doesn't allow anything to be spent that isn't absolutely needed!

Andy is a vital member of the team who worked on our project, writes funding bids and looks after our funders. He's been a member of the committee for well over 10 years and is the only member with a good excuse to miss meetings as he's currently living and working in Poland! 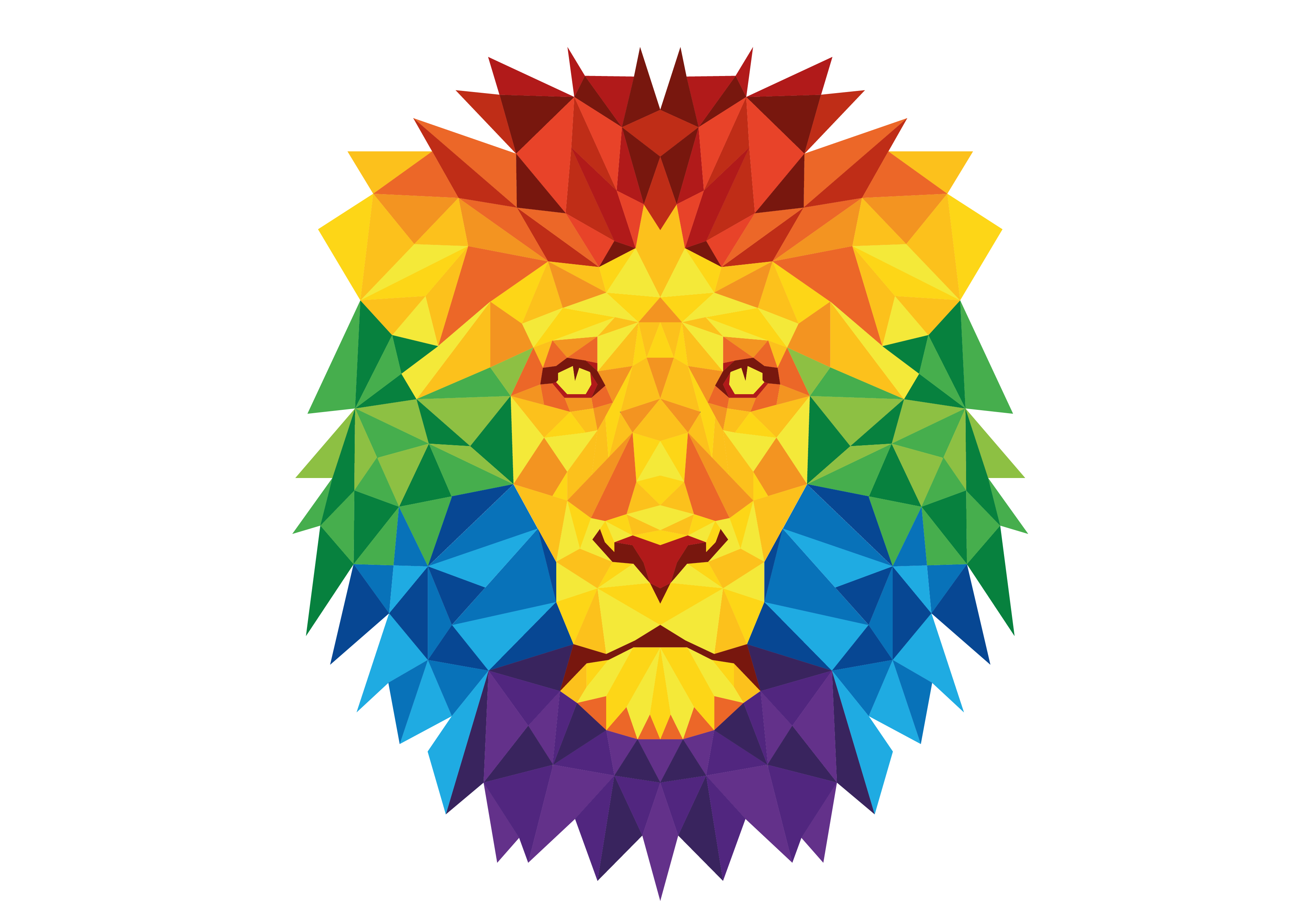 Kev takes notes and prepares minutes of all the meetings - he has writers cramp after the very long meetings at times! He makes sure we're all on track and delivering what needs to be delivered as agreed and reminds us all when we don't!

John Dorlin-Wagstaff - Committee Member
Jack of all trades, helps with the market, the backstage and pretty much anything.

OK, I understand or More Info
Cookies Information
This website may use Cookies in order to work better. At anytime you can disable or manage it in your browser's settings. Using our website, means you agree with Cookies usage.
OK, I understand